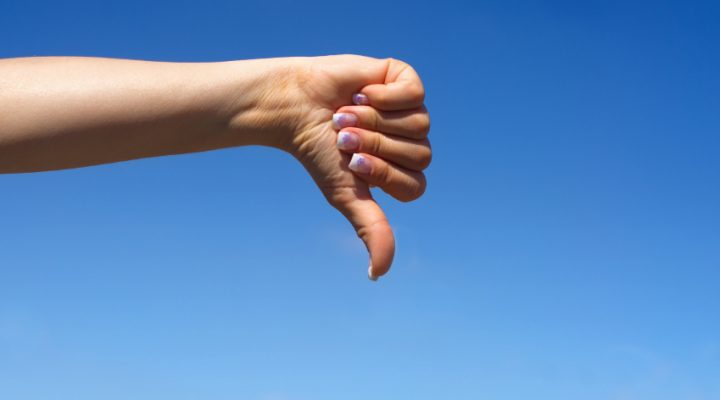 A year or more ago I started to notice a drop off in how many people were seeing things that I was posting on the A Daring Adventure Facebook page.

It didn’t really make any sense because my subscriber levels were rising steadily and whereas I wasn’t putting hours into supplying high quality content, I was active on a daily basis.

I didn’t really know what to make of it until I stumbled on an article that talked about recent changes (at that time) to Facebooks algorithm (previously called EdgeRank).

Apparently Facebook had decided that only a quarter (or less) of the people who had subscribed to your page would actually see anything you post in their timeline.

It would then metaphorically take a step back and wait to see if people got involved by sharing, liking and/or commenting.

There’s actually a modicum of sense in doing this, presuming that is you don’t think it’s just Facebooks way of earning more money by getting people to pay to ‘boost’ their posts or advertise.

Note; It is estimated that Facebook will earn a staggering $10 billion this year in advertising revenue.

Theoretically it meant good content that generated high levels of interest would be rewarded with more subscribers seeing it appear in their timeline, but poor content, or even content that didn’t get responded to quickly, would get buried.

I now realized why some pages I subscribed to very rarely turned up in my timeline. I had incorrectly assumed they weren’t posting often when in some cases that wasn’t the case.

They were posting, but Facebook was choosing not to allow me to see what I had subscribed to. Unless of course something really took off and it expanded the exposure, or I wanted to visit their main page.

All of a sudden making Facebook work well for a one person business got a whole lot harder because the majority of people who wanted to read what you had to say, weren’t being allowed to.

That meant posting more high quality content and supporting content on other Facebook pages via commenting or sharing. In other words it meant spending a lot more time for the same return.

But things are going to get harder, much harder.

I think every Life Coach should have a Facebook page purely from a credibility standpoint, but whether it has the same business value as it once did, is open to debate.

Well, I say it’s open to debate, I’m not sure that’s the case anymore. Unless that is you are an expert in Facebook advertising or can afford to hire an expert and then throw a few hundred dollars or more at getting it right.*

The new changes to Facebooks algorithm mean that unless you are prepared to allocate a budget for reaching your potential clients on Facebook, then you probably aren’t going to be able to.

As I said, Facebook isn’t a major investment in time and energy for me and as such I’m not sure it will effect me that much, other than I may just stop posting to Facebook.

However,  if you’re a Life Coach and you rely on it to bring you clients, you may need to reassess your approach because the time you have invested in building up a following to date will not yield the same results over the coming months.

What’s your take? is Facebook important to you and if so, how will you deal with the changes?

Note: One other thing Facebook is changing that I think is possibly for the better, is asking for likes. Moving forward, asking for likes from your posts my actually penalize, not help you.

*You do need to know what you’re doing with Facebook advertising otherwise you can lose a lot of money.

It’s not a gravy train as I have been told several times recently. The moment people start talking about advertising like that is the moment to move on and look for the next opportunity because that one just disappeared.