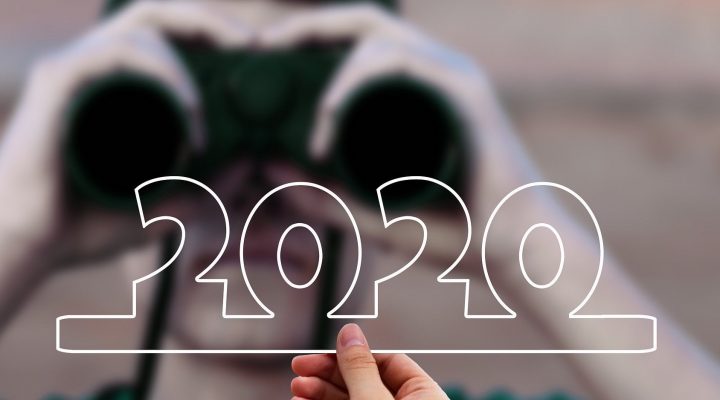 The Outlook For Life Coaching In 2020

If you know anything about the coaching industry you will know that the Flat Earth Society has a better grasp on reality than the ICF if they really believe those stats to be true.

I have over 8,000 coaches either in my Coach the Life Coach Facebook group or on my newsletter list. And I am in a LinkedIn group for coaches that has over 75,000 members and another Facebook group with 20k.

There are close to 500 companies that offer training for new coaches in the US and that doesn’t include dubious sources like Udemy who will certify you for about the same as it would cost you to buy a copy ‘Co-Active Coaching‘.

Whereas some training companies are small and maybe only train a handful of coaches per annum, many are large, turning out hundreds and hundreds of coaches every year.

That’s a lot of new coaches getting trained every single year.

And that doesn’t take into account the coaches who start coaching without any training. Their number is considerable.

I’d be stunned if there isn’t well in excess of 100,000 people calling themselves a coach in the US alone, and I’d not be in the least surprised if that number were closer to 250,000.

Forgetting about ‘feel’ and the explosion of life coaches on social media, there’s another way you can tell if an industry is expanding quickly.

That is by watching the growing number of people preying on those joining it.

And when I say the industry is expanding quickly, I only mean in terms of people becoming coaches, the demand for coaches from the general public appears, if Google is to be believed, to be reasonably static.

You would think there would have been a surge in people searching for the term ‘life coach’ or ‘life coaching’ with a rapidly expanding industry, but that’s not the case.

That is a graph comparing the two search terms over the last five years and you can see there has been very little change.

The trigger for me writing this post was getting three LinkedIn connection requests in one-day.

That’s not especially unusual, but what is unusual and what has changed dramatically over the course of 2019, is the type of request.

Every single one was from somebody claiming in their bio they help coaches. Here they are (complete with typos) so you can see what I mean.

‘If I Could Connect You With 4-6 Ideal Prospects Per Week For Your Coaching/Consulting Practice, Would You Be Interested?’

Interestingly when I took a look at their bios in preparation to write this post, two of the people seemed to be part-time as they had overlapping roles, one was a (presumably) failed coach who stopped in 2018 and none had been ‘helping coaches’ for longer than 18-months.

Whereas to get three such requests in a day isn’t typical, I have been getting between 7 and 10 recently.

Two years ago that figure was pretty much zero.

The same goes for Facebook. Almost every sponsored post I see in my stream is from people looking to sell to coaches.

And this is all perfectly predictable with a rapidly expanding industry where supply is outstripping demand.

A fledgling industry doesn’t just suck in people who intend to become dedicated professionals, it also attracts the people who see an opportunity to make money from those people.

Many are coaches who couldn’t build their own practice. And some are just people who got sold the idea that coaches need high-tickets closers, funnel builders or whatever else, by marketers who want to sell to people it’s a great time to be selling to coaches.

The reality is, that what the vast majority of coaches really need is to understand the fundamentals of building a sustainable long-term practice online.

However, ‘I can help you build your business so that you’re not constantly throwing money at building funnels and running Facebook ads, but it will take hard work and months rather than weeks’ isn’t quite so snappy or appealing.

But, that is far more realistic and it’s the reality for 99% of new businesses in any sector. Why does anybody think coaching should be different?

2020 will see thousands of people join the coaching industry and the majority will struggle to make a go of it and ultimately quit.

Thousands more who are already coaches will also give up because of a lack of paying clients in 2020 as the industry struggles to find equilibrium.

None of that makes very good reading for the average life coach, but none of it has to be applicable to you.

The beauty of statistics is, they are just that, statistics.

They don’t apply to everybody in every situation because otherwise, they become facts.

There Will Be Life Coaches Who Crush It

There will be lots of life coaches who crush it in 2020.

You can have a great 2020 and generate enough paying clients to make you think becoming a coach was the best decision you ever made.

But, you cannot do that without working hard. Or by following get rich quick schemes offered by slick (and not so slick) marketers running Facebook ads, or trying to make lame connections on LinkedIn.

You must, must, MUST, learn how to market yourself properly, effectively, and sustainably so you can separate yourself from the competition.

And I highly doubt that is going to change anytime soon.

But, here’s the rub.

There is always room at the top.

You just have to want to get there badly enough and you have to be prepared to do the dirty work.

If you are, then the outlook for you in 2020 is very bright.