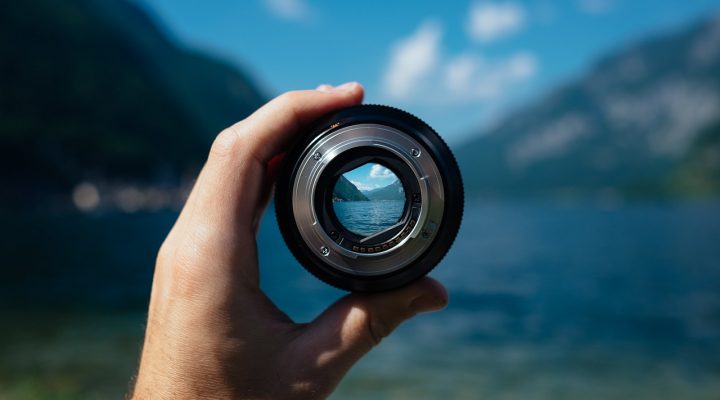 How To Motivate Yourself And Your Clients (and make better decisions)

As coaches we have many tools and approaches available to us that we can learn and implement.

Some are crucial to being a good coach,  like the ability to ask searching questions that challenge the client to think deeply and/or differently.

Or, being able to help a client reframe a situation to the extent that it allows them to retain or regain control of how they think and feel about an event or situation.

Others are more complementary, such as some of the rapid change techniques that NLP offers like anchoring and the fast phobia cure.

And then, of course, there’s goal-setting skills and tools such as DISC assessment and the wheel of life.

While the list isn’t endless, it’s pretty long and there’s way too much for anyone coach to learn.

I don’t use the wheel of life and I’m not trained in DISC assessment, but I use all the others I mentioned as well as being trained in Time Line Therapy, Core Transformation Work and Hypnotherapy.

If you were to add up all the breakthroughs that those things have given me with clients over almost a decade and a half of coaching, it would be somewhere between a shedload and a boatload.

In other words, a lot.

But, there is one other tool/process that would comfortably outperform all of those things combined. And it’s core values work.

I hesitate to say I’m evangelical about values because that suggests that I’m not open to other ideas, but it’s very close.

And the reason I’m like that is that I have seen the dramatic and positive effect that helping a client understand and implement their core values can have.

And I haven’t seen it once or twice. Or even a few dozen times.

I have literally seen it work on hundreds of occasions. 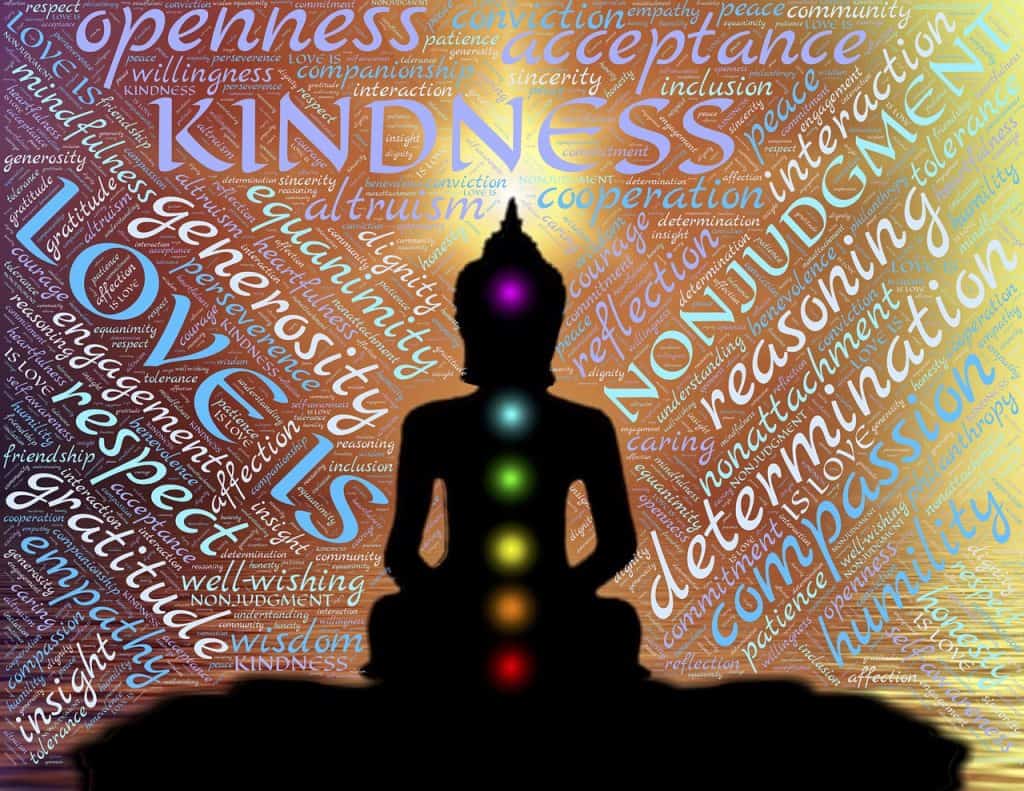 There is very little I insist on when working with clients because as coaches we need to be adaptable and react to a client’s individual needs rather than funneling them down a predetermined path.

Nevertheless, if  I work with you, I will need to do a thorough intake so I can get the big picture of where you are now.

And unless you are hiring me to just to get help with your online marketing, I will want to take you through my core values process.

I wouldn’t say it was non-negotiable, but it’s very close.

I don’t even care if you have done some values work elsewhere because I know from experience that this will go deeper and be more accurate.

I have had probably a dozen people tell me that they have used Tony Robbins method for eliciting values and I still strongly suggest that we do it again.

And in every single case, the client was glad I did it because it gave them greater insight.

Am I saying I’m a better coach than Tony Robbins and know more than him?

Not at all, that would be ludicrous.

But I am saying I think I know more about values than he does.

I shall let you judge because there is a fine line between arrogance and confidence and I’m pretty sure Robbins could kick my ass on a great many things coaching related.

I was first introduced to core values during my coach training back in 2005 and I was immediately fascinated by something that was clearly so powerful and yet I was so unaware of.

Over the next few years, I played about with the process refining it and changing things depending on client feedback.

That resulted in my writing Aligning With Your Core Values in 2009.

Aligning With Your Core Values was aimed at the general public and people super serious about self development, but something weird started to happen. 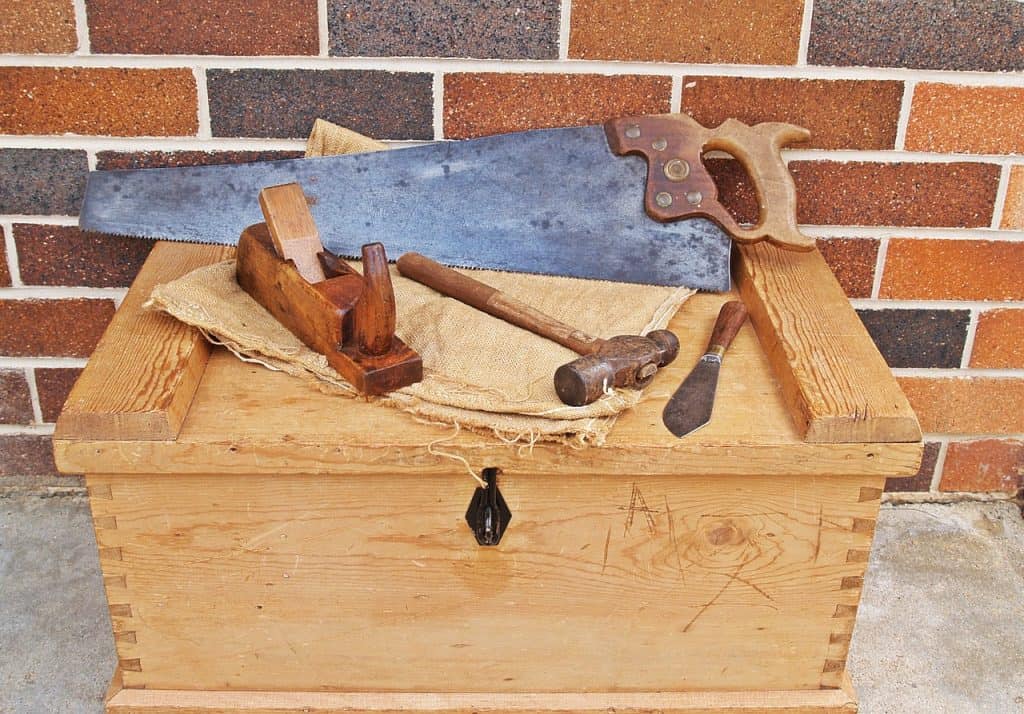 Coaches, many of whom I didn’t even know started buying it to add to their toolbox.

And the only reason I found this out was that they were emailing me with questions about elements a ‘normal’ client wouldn’t need to know, but that were unclear to them.

That prompted me to write a coaches version of the book in which I explained the rationale behind certain elements so coaches could have a deeper understanding.

I saw that as a coaching tool rather than a book. It contained two videos, excel sheets, and a PDF so that the coaches could take it en masse and use it with their clients.

As such the book sold at $99 and if the feedback I got was anything to go by, worth every penny.

The book sold over 700 copies from my website, but I was still getting the occasional email asking for even further clarification.

In 2017, armed with a load more feedback both from coaches and clients I decided to do a full rewrite.

This time I looked to add some of the science behind the thinking and unwrap the entire process from start to finish.

I also added case studies to demonstrate the kind of breakthroughs I was getting and that other coaches could expect to get.

Just over a year ago I pulled Aligning With Your Core Values off the virtual bookshelf so that I could decide what to do next.

I had three options.

I could reintroduce it and sell it from my website as a premium product as I had been doing.

I could go through a publishing company as I did with two previous books, HowTo Be Rich and Happy that was published in a bunch of countries and Don’t Ask Stupid Questions.

Or I could do something I have never done with any of my books, a full launch through Amazon and aim to get it to as many people as possible

Last year (2018) I signed a contract with a publisher to hand over the rights.

But then I got cold feet.

A lot of budding authors over-estimate the value of being published.

It’s cool to say it and the ego loves it, but, with self-publishing so cheap and easy and so many people claiming to be published authors when they have self-published, it doesn’t deliver the gravitas it once did.

Also, for the vast majority of books publishing companies do literally zero when it comes to marketing and promotion. 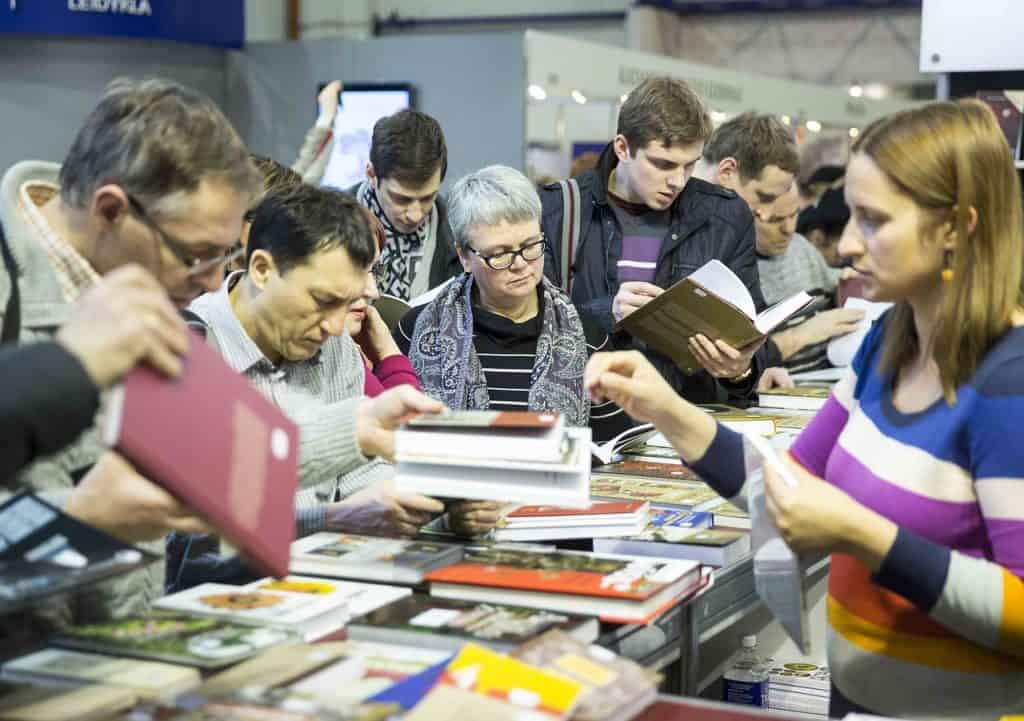 That is down to the author.

For every Harry Potter launch with millions poured into publicity, there are a thousand books that hit the shelves with barely a murmur.

I contacted the company and asked if they would release me from my contract. They graciously agreed.

I thought that seeing as I would be doing the promotion anyway, that I may as well be in control of everything including launch date and editing.

I intend to write about the process after the launch is in the rear view mirror so that if you want to publish I can tell you what went well and what not so well.

The book had gone through a transformation since 2009 and is now The Clarity Method and it’s available as of now from Amazon. Woo-hoo!

The tools that were available with Aligning With Your Core Values have been updated, but are still included because the real benefit is doing the process thoroughly and not skimming.

So you still get the entire program, nothing has been kept back for an upsell.

If you’re serious about your own self development and want to know what makes you tick, it’s for you.

If you’re a coach who wants to better help your clients and really get to understand what motivates them and how best to coach them, it’s for you.

If you’re a manager in the workplace and want to get more from your employees, it’s for you.

And if you’re an entrepreneur and want to figure out your company values, it’s for you too.

The Clarity Method will help you gain not just gain clarity in your life and that of the people you use it on, but it will also help you make quicker and better decisions, avoid procrastinating and understand why you get on with some people and not others.

What’s not to love about that? 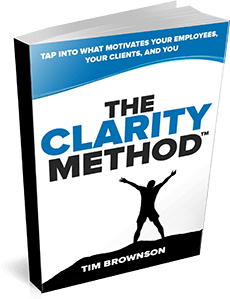