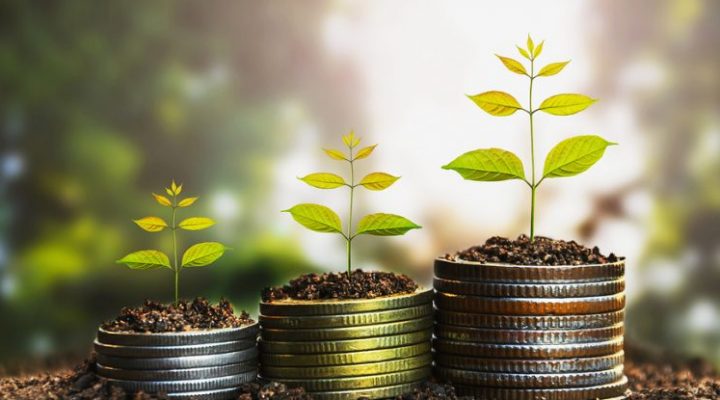 How Much Does It Cost To Be A Life Coach?

I was running a competition with the prize being a place on the Coach the Life Coach course sometime in 2016.

One of the elements was that people email me and tell me why I should give them such a great opportunity.

I had some very cool emails from people who were obviously up for the challenge of being a coach.

And a few from people who were never going to make it no matter what.

Hardly inspiring, was it?

Maybe he was trying to use reverse psychology on me.

The email that really made me stop and think was from a woman who ended up by saying this:

‘Tim, if you said the course was $5 I literally couldn’t afford to do it’

You may think that would be compelling, that if this woman was so broke, then surely I could really help her.

But, short of slipping on my top hat and black cape and waving my magic wand, I couldn’t really help her.

Of course, it’s technically possible to bootstrap a coaching practice, but the vast majority of people come up short.

The low bar to entry if you don’t want to bother with training, means people sometimes confuse a low bar with no bar.

The two things are not the same thing.

The people who do it and succeed, seriously understand marketing and the client acquisition element to being a successful coach.

Without that ability to market yourself proficiently the odds are massively stacked against you.

And the situation is exacerbated because of so many training companies are telling half-truths and not explaining to people that being a successful coach isn’t easy.

I have no problem being honest with prospective coaches because both myself and Karl only want to work with coaches who are getting into the industry with their eyes open and prepared to work at it.

How Much Does It Cost To Be A Life Coach?

As of now in 2019, I’m going to share with you my average monthly expenditure for A Daring Adventure so you can get an idea of what lies ahead.

And bear in mind, these are maintenance costs because I do very little else with that site these days.

There are without doubt short-cuts that you can come up with such as starting a free newsletter account with a company like Mail Chimp.

They have a free offering up to 2,000 subscribers, which although I have never used am somewhat familiar with and seems a great deal.

I use Aweber because even though they are a tad more expensive than the likes of Mail Chimp and probably no better, moving would not be worthwhile.

If I moved either of my lists to another provider now I’d probably lose around 75% of my subscribers, so I’ll stay where I am.

So let’s take a closer look and see how much and answer the question, how much does it cost to be a life coach?

And remember, none of this takes into consideration our most precious commodity, time:

Firstly, coach training is not included and there is a good reason for that. I have no idea how much you will spend.

In dollar terms, I probably spent about $10k on all my training, but that isn’t taking into account inflation because that was back in 2005/6.

I’m not saying you need to pay that much. In fact, I’m sure you don’t because you can coach competently without spending $5k on NLP and hypnotherapy training as I did.

Also, practice liability insurance is not on the list.

That’s because I let mine lapse a few years ago without realizing it and never renewed.

I know we live in litigious times, but I think insurance is very much a judgment call.

If you’re having people come into your home, then I think it’s sensible to be covered.

On the other hand, if your clients are dotted all over the world like mine are, then I’m doubtful it’s of much value.

And the reason I’m not sure is that coaching isn’t regulated.

Therefore, unless you do something flat out illegal I think the likelihood of you needing legal counsel are very slim.

The monthly total above comes to $715 per month, or about $8.5k per annum (and remember that doesn’t include Coach the Life Coach which is now being redesigned).

That’s not a lot by most business standards, but when you consider that the vast majority of life coaches earn less than $30k per annum it takes on a much bigger role.

And there are significant costs that I will incur that I haven’t included because they are sporadic.

I have recently spent over $1,000 with help getting my new book, The Clarity Method, up and running.

I’m in the process of hiring a photographer because the photos of me on both sites are about six years old.

I do think a new coach could start up needing about half that per month, to begin with,

However, I’d be hesitant to budget any lower because it’s like moving home, there will always be unexpected expenses and one-off costs you forget about or don’t expect.

If the answers are, very, yes and yes, then cool, go for it because when you succeed it’s very rewarding and a lot of fun.